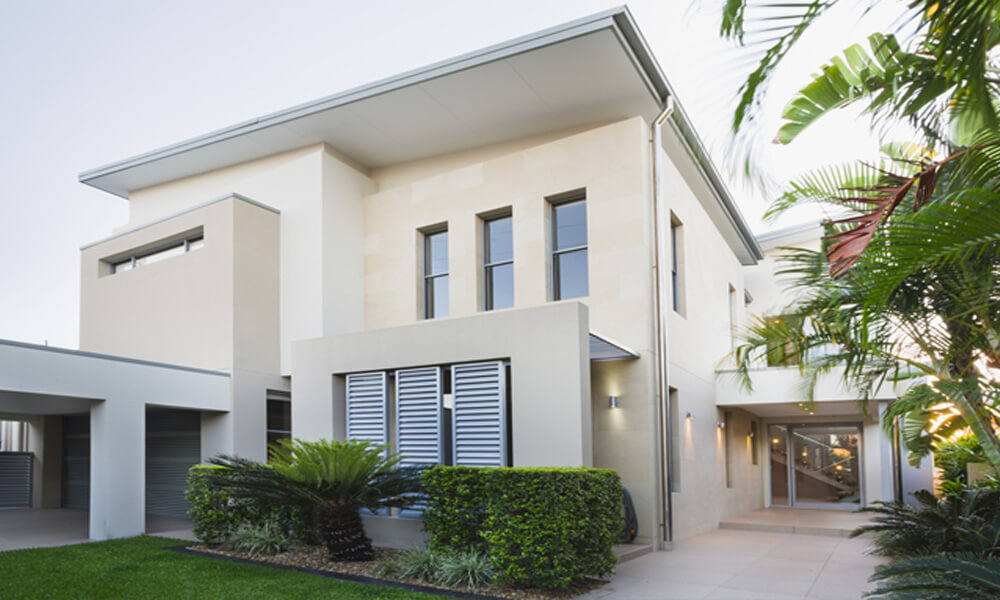 Chief executive Ted Ayres set out current challenges facing the business as he unveiled a strong set of financial results for the business. Exchange rates is not among them.

Ted Ayres said: ‘There is still some upward pressure with regards to labour costs, particularly in the southeast, where the availability of certain trades, predominantly ground workers, brick layers and scaffolders is most restricted.  These pressures are, however, manageable in the context of the growth of the group.

‘Material cost increases have largely abated and whilst there still remains occasional availability issues, longer lead in times have been factored into build programmes and strong relationships with suppliers are helping to ensure that construction timetables are being met.

‘The group does not directly import any materials from overseas and despite the volatility following the outcome of the EU referendum, the overall cost of any adverse currency fluctuations is expected to be minimal when considered as part of the overall cost of constructing a new home.’

Chairman John Watson added: “The long term outlook continues to be positive, supported by strong customer demand, a substantial forward order book and favourable trading conditions across all areas of the country where Bellway operates.  Whilst there is some uncertainty following the result of the EU referendum, trading since that date has remained resilient.  Bellway has invested significantly in high quality land opportunities and infrastructure over recent years.  As a result, with its strong balance sheet and structure of nineteen operating divisions, the group is well placed to deliver additional value for shareholders through further disciplined volume growth in the current financial year.”

Bellway opened a new South Midlands division in Coventry in February 2016 and in August opened a division in County Durham.  Bellway now has 19 operating divisions, six of which have been opened in the three years since August 2013.